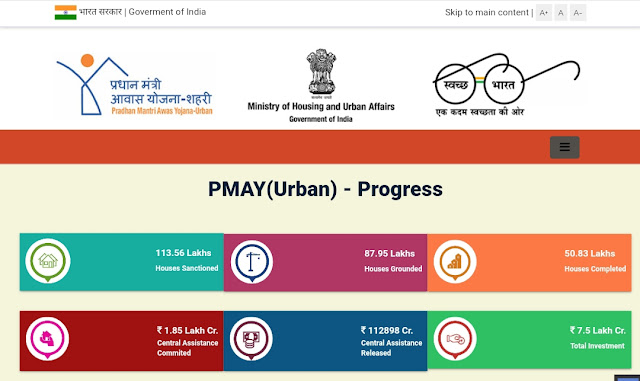 What is Pradhan Mantri Awas Yojana ?

How to apply for Pradhan Mantri Awas Yojana 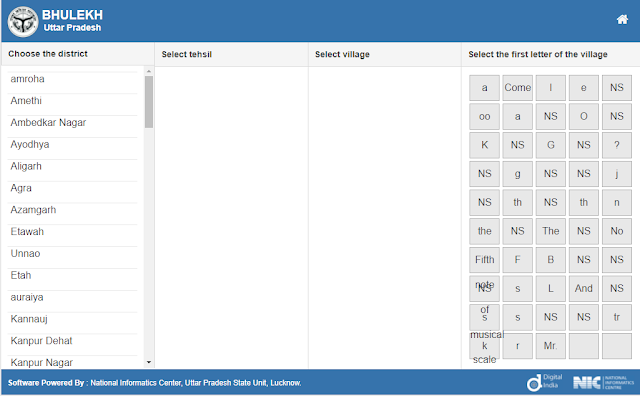